Who logged in to facebook to watch the Rihanna for river island show last night?
I did.

8:20 sharp I was by my laptop with my eyes locked onto a blank screen.
When the clock hit 8:30 my body shook with excitement as the bold Rihanna logo suddenly appeared above the words river island- however that was all. I waited patiently.
It turned out that Meanwhile, in the world of twitter, River Island  stated that the show was to start at 9. So I had to remain patient.

But come 9:40 the show still hadn't started! On twitter River Island had excused that they were running 'fashionably late' whilst on facebook there was a stream of comments about their nonpunctualness which i was tempted to join.

Nevertheless the show did start eventually and ended before ten - in time for me to watch the first uk airing of the Grammys (which will be the topic for me next post) - however i cant say that i was highly impressed with the clothing line.

Dont get me wrong, there were some looks which i adored and I'll be saving up to purchase when the line is released in stores this march. Yet, Other than Ri Ri's skirt/denim top in look 4, the line didn't have much originality nor class- it was just too typical.

However Ri Ri herself said that she created the collection out of her own taste so I have to respect that - usually I admire her urban style. But thats enough criticism for one post.
Here are the looks i loved......

Please comment your verdicts of the whole collection and the outfits below. #rihannaforriverisland 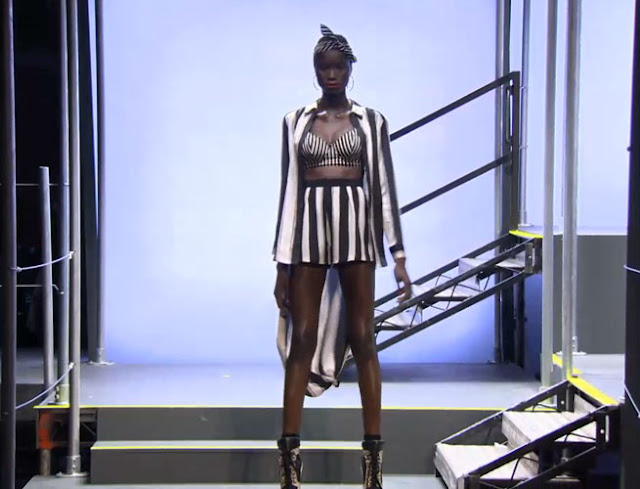 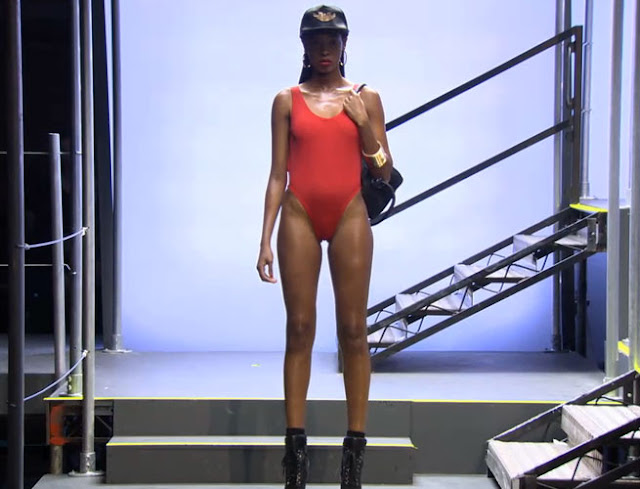 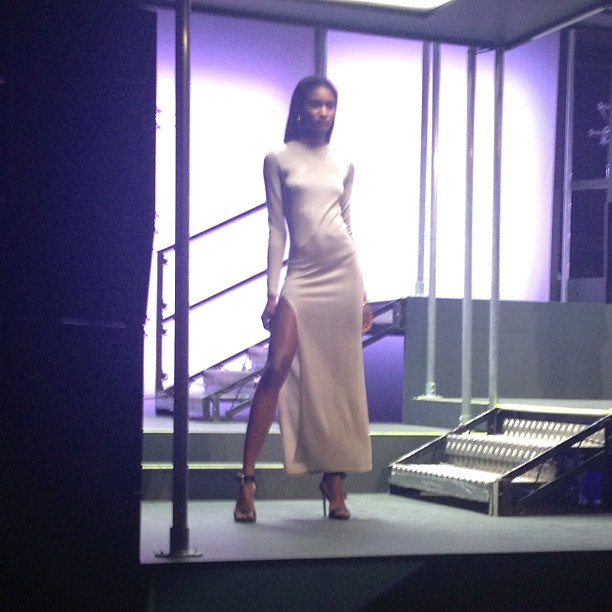 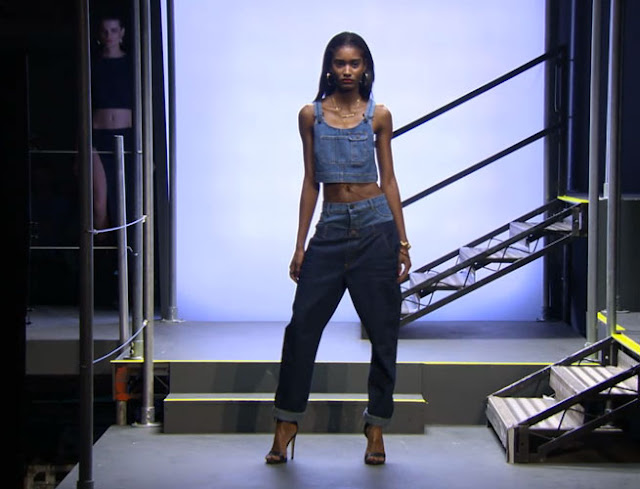 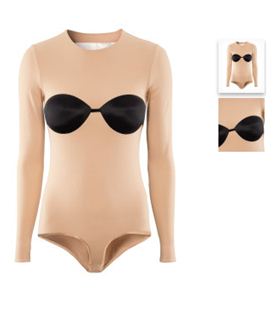 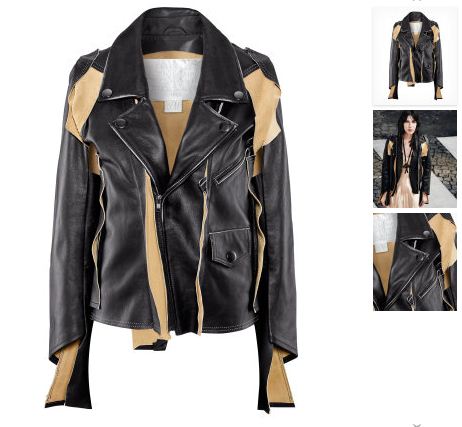